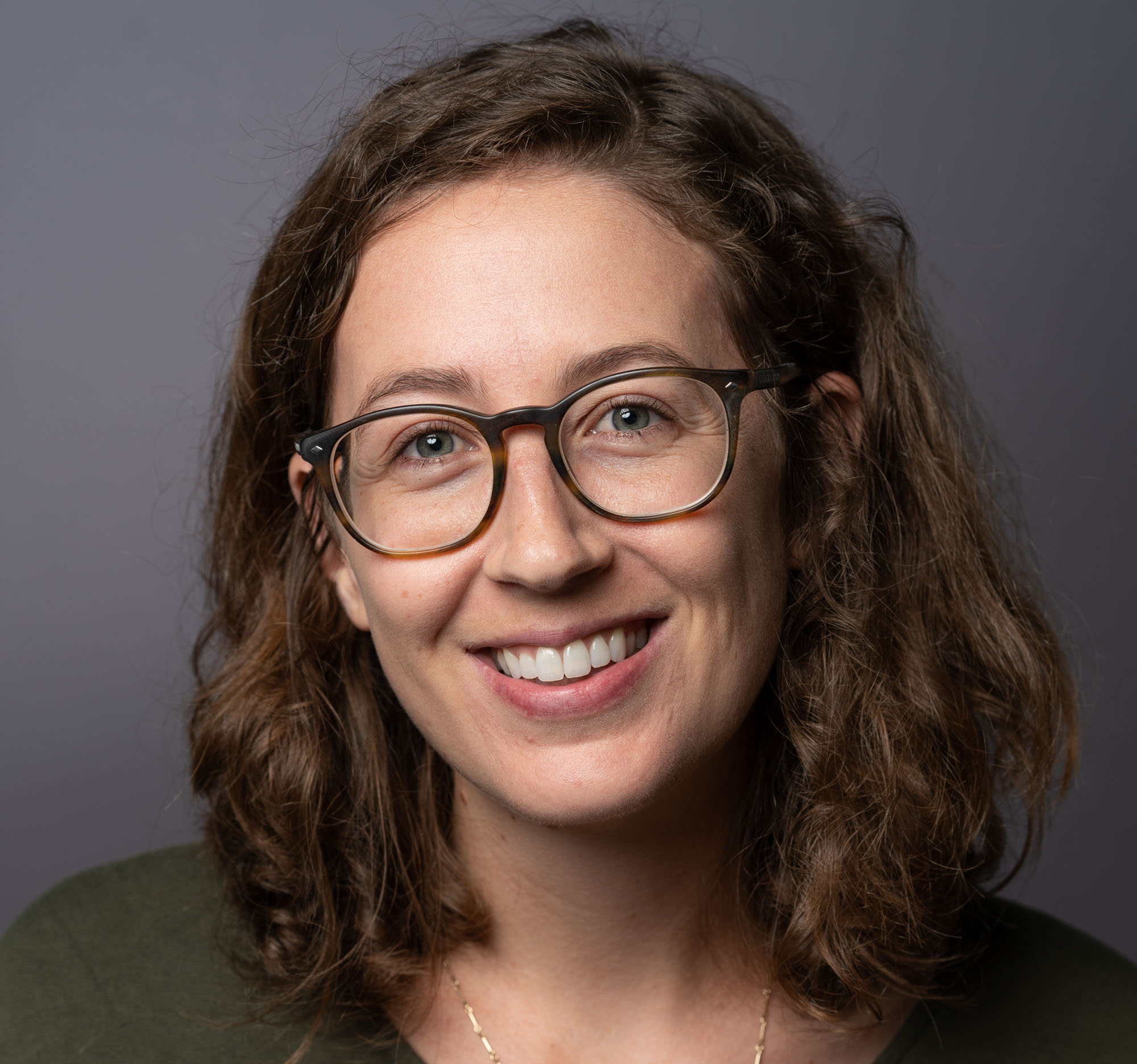 Assistant Teaching Professor at the University of Washington

Hi, I’m Melanie Walsh, and I’m an Assistant Teaching Professor in the Information School at the University of Washington. Previously, I was a Postdoctoral Associate in Information Science at Cornell University, where I worked with David Mimno. Before that, I received my PhD in English & American Literature from Washington University in St. Louis, where I was a Fellow in the Humanities Digital Workshop. My research interests include data science, digital humanities, cultural analytics, LIS, social media, and American literature & culture—preferably all of the above combined.

I am currently at work on a book project, When Postwar American Fiction Went Viral: Protest, Profit, and Popular Readers in the 21st Century, which follows the social media afterlives of American authors. I also designed and released a free, open-source textbook, Introduction to Cultural Analytics & Python, which introduces the programming language Python to people interested in the humanities and social science.

Additionally, I am co-editor of the Post45 Data Collective — a peer-reviewed, open-source repository for literary and cultural data after 1945. And I am co-PI of the BERT for Humanists project, which makes recent advances in artificial intelligence, like BERT and GPT-3, accessible to scholars in the humanities.